All of the concrete has been poured and all of the front doors are now open!  This should will make it much easier for our customers during this busy time of year.  However, there are still a few finishing touches left before the entry plaza is complete.

I think it should be really nice when it’s done.  Thanks everyone for your patience during this project! 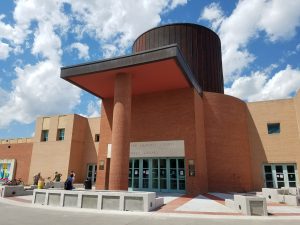 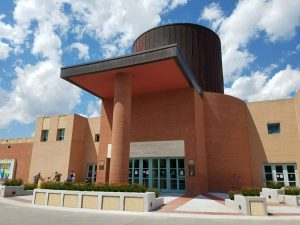